Phoenix Na (they/them) is an actor, screenwriter, and filmmaker. As a Film Fellow at Hook Arts Media they were able to write, act, and direct in their debut short film “U AND U” . They write about themes of home, family, gender, queer relationships, and Koreanness.

“U AND U” Film Synopsis

Life just seems to be clicking for Joy once they moved out and head to school; a full ride, a studio dorm room, and meeting Diana. Their life is temporarily put on hold when their mother falls ill from working at the family’s nail salon business back in Queens. Joy chooses to come home, leaving the new life they built for themselves, to hold down their childhood home.

Outside of filmmaking, they most recently produced a documentary theater piece, titled “Ascend” at the Tank Theater in New York City. As an actor, their most recent theatre credits include: Moon Bear as part of The Stay True Theatre Company’s First Annual Bloom: A Collection of New Queer Voices and First Sight performed at the Tank Theatre. They have acted on the set of “Paint” a feature film debuting in 2022 and various tv series and short films. They have trained at the Completely Ridiculous Acting Conservatory, The Upright Citizens Brigade, and the Brooklyn Comedy Collective. They are grateful for Hook Arts Media’s support in their film journey. 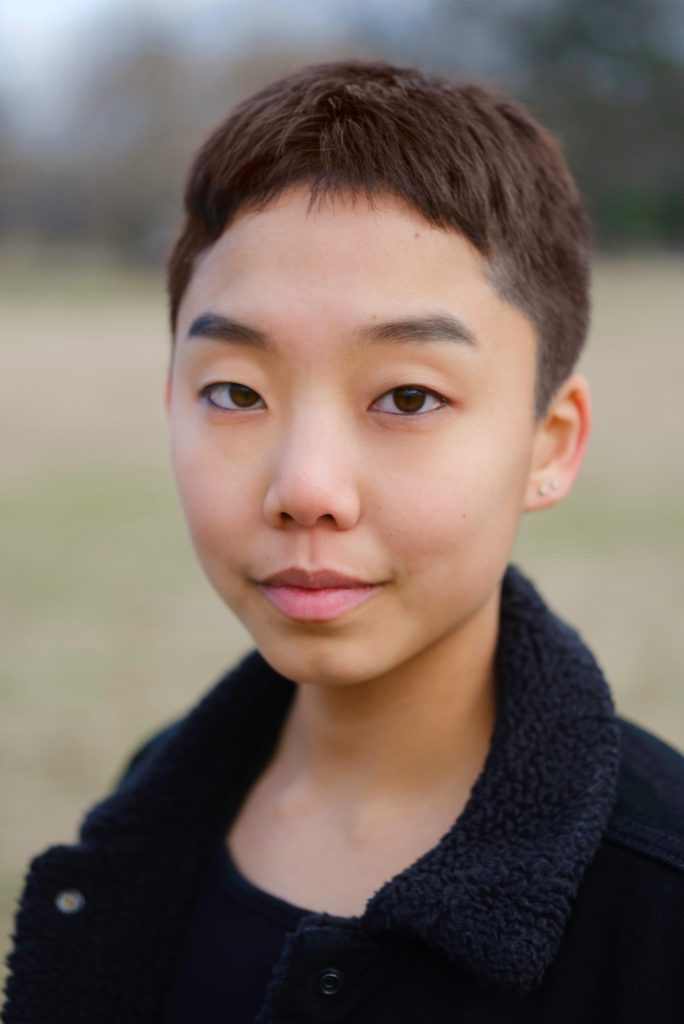